The Difference between Linux and Windows Hosting 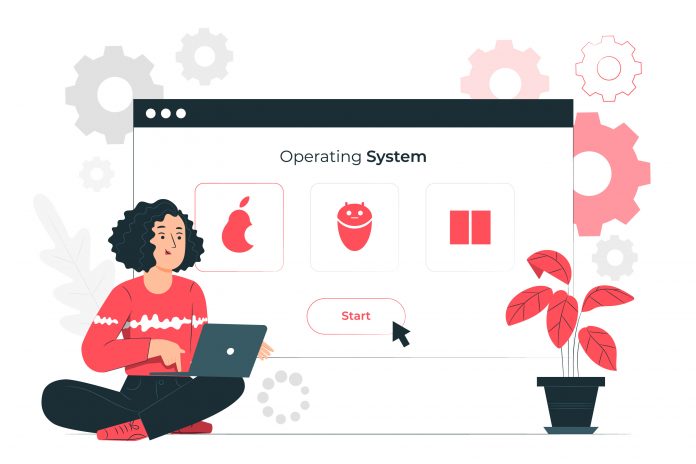 When you set out to buy your first web hosting package, you will not only need to choose the type of hosting package for your website but (in some cases) also the infrastructure-namely, a Linux or Windows server.

Why it’s important to know the difference between Linux and Windows hosting:

The choice between Linux and Windows servers will affect :

What is the difference between Linux and Windows Hosting:

So far, technology is the most important difference between Linux and Windows hosting. Linux uses custom software and supports most programming languages, while Windows uses specific Microsoft software to run and manage data. Linux works on MySQL, while Windows servers use MSSQL. Here are other differences:

Certain server-side applications will require Windows hosting such as those written in:

Applications that Windows does not support:

Web Programming Languages that both Linux and Windows support:

Accessing and managing your windows hosting server is quite easy. However, interacting directly with the Linux OS will require you to learn how to use the command line. Unless you have a Linux administrator to do this for you,  learning to integrate multiple pieces of software via the command line can be a challenge for beginners. To combat this, you choose from many GUI (Graphical User Interfaces) such as cPanel to interact with the OS.

Being an open-source platform, Linux is free of cost. Linux hosting offered by web hosting providers is therefore more affordable than Windows hosting.

There are areas, however, where both Linux and Windows servers are equally matched, namely:

Who should purchase a Linux or Windows hosting package?

A Linux hosting package is perfect for :

Individuals who want access to a large stock of ready-to-use, free, open-source applications.

A Windows hosting package is perfect for :

Individuals who want to build/have more complex websites usually require languages like Perl, ASP, PHP, etc. which would be better suited to a Windows server.

It’s clear that there are advantages and disadvantages to both. Your choice really depends on the kind of requirements you have. It is important to note however, that in recent years, with the rise of the cloud, web developers are moving away from focusing on infrastructure and more on the applications they wish to build. The type of OS may cease to matter in the future. In an indication of this, Microsoft is increasingly focusing more on its cloud offering, Microsoft Azure, than on pushing its Windows servers.

Facebook
Twitter
Pinterest
WhatsApp
Previous articleImportance of Backing Up Data On Your Dedicated Server and How To Do It?
Next articleIndian Crypto Exchanges Under ED Scanner for Probe on Money Laundering, Foreign Exchange Violations