Since the arrival of the first cordless telephones in the 80s, mobile telephony has evolved exponentially. Networks are constantly evolving and we are now at 5G, the 5th generation. They no longer only transport voice, but an ever-increasing quantity of data produced at every moment by our digital and mobile uses.

However, this mass of data must be accessible everywhere, all the time and instantly!

Connection capacity, speed, responsiveness… since the 1st generation of mobile technology, networks have evolved to meet needs! Let’s take a look back at 5 generations of mobile networks to understand the interest and challenges of 5G!

The rise of voice and text!

Appearing in the early 80’s, the 1G or 1st generation of mobile technology saw the appearance of the first “mobiles”. Mobiles in quotation marks, since at that time telephones were more portable than portable . Heavy and bulky, their use was essentially professional.

This first generation was analog and only allowed voice exchanges. Furthermore, roaming from one country to another was impossible, the networks were not standardized and each country had its own standards.

A small revolution in the mobile world, the Global System for Mobile Communications ( GSM ) is adopted. This digital international standard allows you to add communications in text or image form! SMS (Short Message Service)  and MMS (Multimedia Messaging Service) were born! Theoretical maximum speeds can reach 384 kilobits per second.

Standardization makes it possible to use the phone abroad!

While 2G was primarily used for making calls, 3G marks the advent of mobile Internet access. Laptops are becoming smartphones and allow you to watch videos , browse the web, check emails, etc. Speeds increase to a maximum of 42 megabits per second, but connections are sometimes capricious.

With my multiplication of uses and the increase in the size of content, the volumes of data exchanged are constantly increasing.

With speeds that can theoretically reach 1 gigabit per second, 4G allows the generalization of nomadic uses and the exchange of large quantities of data. Smartphones can “do it all” and allow you to view high-resolution images or videos. They are gradually replacing computers in many uses… and are also used for telephone calls!

Instantaneity and everything connected

2020s: 5G and everything connected

5G was developed to meet the growing needs for connection and instantaneousness introduced by our digital society.

By allowing 1,000,000 connections per km2 , 5G aims to avoid network congestion in dense areas while offering a speed 10 times higher than that of 4G (up to 10 gigabits).

This technology is able to adapt to needs by prioritising, on demand, speed, responsiveness or connection capacity. It is therefore perfectly suited to the “all connected” that is coming: connected vehicles, e-health, industry 4.0, smart city.

The uses of 5G can be grouped into 5 groups:

Finally, 5G is intended to be “greener” than 4G since this technology makes it possible to consume at least half the energy for the same quantity of information transported!

And after ? In a few years, we will certainly be talking about 6G… an ever more powerful and probably even more efficient technology for the environment! We’ll talk about it soon! 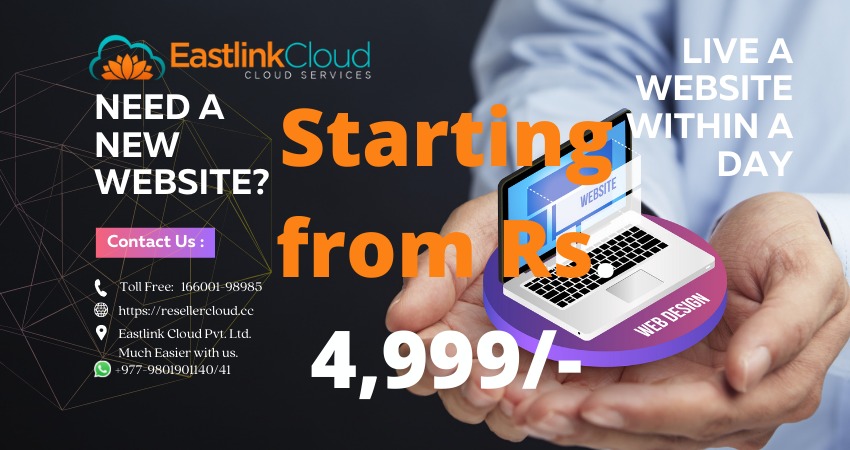