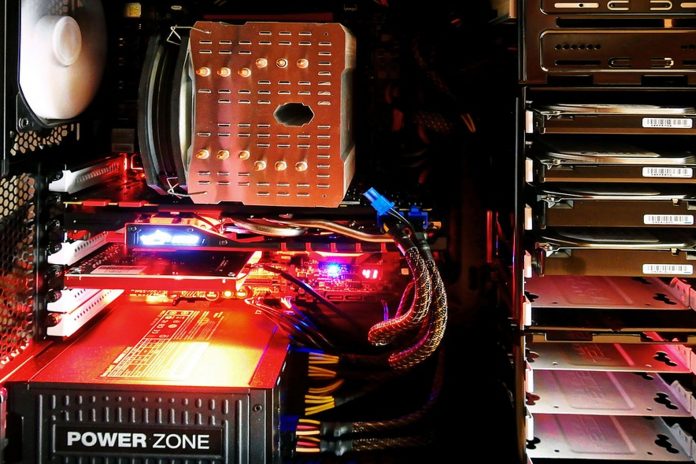 Virtualization is a process of isolating the resources of a computer system and creating multiple versions of the same to run concurrently. In simple terms, virtualization suggests partitioning of a network, hardware or an OS, to turn every dissociated version independent. An excellent example of such partitioning is server virtualization.

If you own a website, you would definitely have purchased web hosting services. One of the popularly known hosting types, VPS Hosting, is a real-time application of virtualization technology. In VPS Hosting, a single physical server is divided into several servers using the method of virtualization. These servers can then be allocated to different users, enabling them to host their websites on the allocated server.

Virtualization in VPS Hosting portrays an image where, unlike Shared Hosting, the user, here alone owns the server and is isolated from others. But in reality, there is a single physical server, virtually allocated to multiple users. This implies that users are still using the same server with the only difference being that in VPS Hosting, space is virtually divided and not physically shared.

With respect to VPS Hosting or web server hosting, there exist two main types of virtualization.

Hardware Virtualization – Analogy of the Term

Hardware is the physical computing resources. Virtualization, on the other hand, is the process of abstraction. To put it simply, hardware virtualization is the abstraction of hardware resources from the software. A virtual software, known as a hypervisor or the virtual machine manager, is sliced in between the hardware and the software. Once this hypervisor is embedded between the two, the software would then rely on the virtual resources, rather than the actual ones.

How Does Hardware Virtualization Work?

In the hardware virtualization method, the hardware acts as the host and software is the guest. The hypervisor is used to create a virtual environment and allows a different OS to run on a single computer effectively. The sole purpose behind the creation of such a mechanism is to employ multiple smaller servers on a single large server. This in a way reduces the cost of hosting and at the same time, enhances the efficiency of the server (the time and resources needed to host a single large server are more than the efforts needed to host several smaller servers).

OS-Based Virtualization – Analogy of the Term

How Does OS-Based Virtualization Work?

In this kind of virtualization, the virtualization software is installed over the OS, and further use creates several other VMs. Here, direct access is given to the user to use any of the available virtual machines. Considering the fact that OS virtualization renders access to hardware, there might be some hardware related issues where the virtual OS isn’t compatible with the hardware. Yet, the virtualization is efficient and can be carried out effectively.

OS virtualization allows guests to run several programs within containers where each is given a certain part of the resources. The program that runs within the container is whole in itself and believes that the resources allocated are all that’s available. Within such virtualization, multiple containers can run in isolation and parallel.

OS-based virtualization is effective when it comes to software migrations. It gives a guest the ease of virtually using an OS to migrate or mitigate conflicts. Also, such virtualization is best when one needs to perform backup or recovery services.

7 trends in online payments to watch for in ecommerce